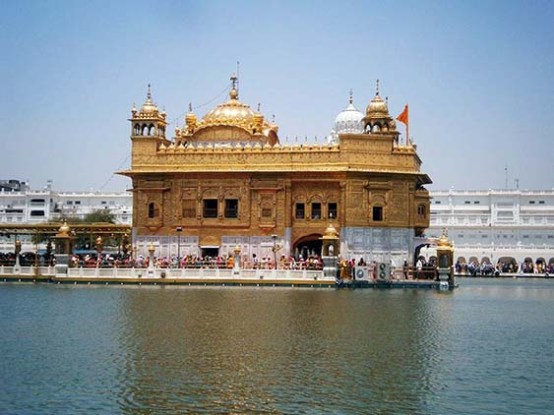 Almost everyone I know have had (or still have) a dream to see India. Why exactly India – a country that is overpopulated, hot, very dirty at places, noisy, full of beggars? Maybe they subconsciously intuit that visiting it could be life changing and it is a country full of miracles, which we secretly hope do exist.

Way of life that goes unchanged for thousands of years, ancient beliefs, ascetics and spiritual people, transcendental teachings and yoga masters co-exist together with extremely rich people, malls, consumer oriented people and debauchery. Vegetarians who eat just leaves and no cooked food are together with meat eaters, gluttons and fat rich people.

Beggars, people with no limbs, lepers and horrors that the European can’t even imagine, together with rich land lords, temples that receive donations in the form of golden utensils, luxury restaurants and unimaginable wealth.

Hindus, Muslims, Christians, Buddhists, Sikhs, Jains, Jews and atheists live peacefully in the same city and sometimes even under the same roof.

The way of living of people having all kinds of beliefs and religions, characters and social status co-exist at the same place together with garbage piles, rats, pigs, cows, dead bodies floating in the river together with nice streets, beautiful parks and luxury neighborhoods.

Loud noise and thick dust change with Himalayan purity and silence. Impossible crowds and then thousands of kilometers of uninhabited deserts and mountains. Sands and jungles, islands, oceans, huge rivers, high mountains, snow, heat, droughts, floods – here in mere hours you can be at a totally different place. The diversity is indescribable. India can’t be described – it has to be experienced.

Real miracles and irrationality are in their apogee here. You will either run away terrified or you will fall in love for life. There is no place for criticism – this is India with all its magic.

I can describe the overall feelings we had as appeased and joyful. Even in the most craziest of places, being on the verge of asphyxiation, nervous breakdown or becoming deaf we were still laughing and feeling carefree.

India changes people and their stereotypes. I don’t remember even a day when I was feeling unhappy of being here. Six months passed in a blink of an eye, everything here is very interesting and we couldn’t see even one third of the country.

I am in love with India. I feel as if it is a place where we have lived for a long time. The road will probably take us there again.